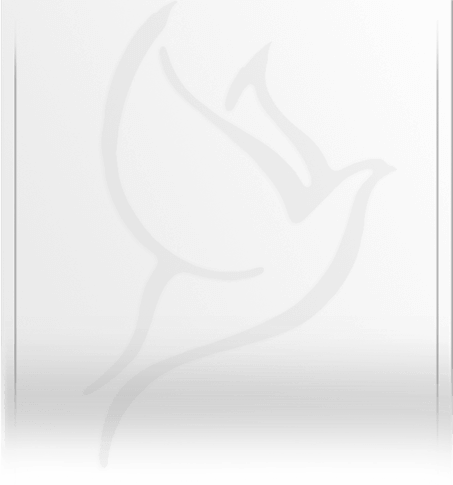 In the fall of 1944, Guy Winterrowd and his wife Arlene, purchased a home at 305 South Park St. in Streator, with the intent of opening a Funeral Home in that location.

In January of 1945, the "Winterrowd Funeral Home" was established, and was operated by Guy until the time of his death in 1966. At that time, an associate of Guys, named Elwood Courtney, purchased the Funeral Home and continued to run the business until July of 1970.

In the summer of 1983, Hagi employed a young man named Glenn Cunningham, to help out with maintainance at the Funeral Home.

In the summer of 1988, Hagi built a single story facility to house the Grand Ridge Funeral Home, and in the fall of that year, Glenn Cunningham left for mortuary school in Des Plains.

Following mortuary school, Glenn was serving an apprenticeship at the Funeral Home, when Harold Hagi passed away, in the spring of 1992.

Since that time, 1st generation Funeral Director Glenn Cunningham, along with his mother Linda Wagner, have continued to operate the Winterrowd Funeral Home and the Grand Ridge Funeral home with the same compassion and respect for the families they serve, as Guy Winterrowd had when he first established the business.