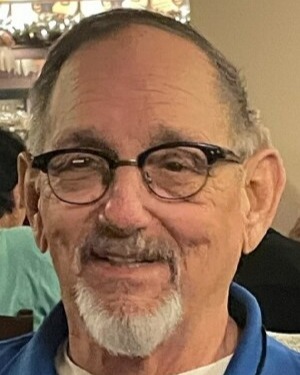 Visitation will be Wednesday (December 21, 2022) from 3 to 6 pm at the Grand Ridge Funeral Home.  Funeral Services will be at 6 PM at the funeral home with the Rev. Richard Poppen officiating.  Cremation rites will be performed prior to the services.

He was preceded in death by his parents, a daughter; Kathleen in infancy, Sister; Sonya Strickler and a niece: Veronica White.

B.J. graduated from Marquette High School in Ottawa with the class of 1960 and Eastern Arizona College in 1971. He was a Salesman in many areas of business until retirement.  He was the past President of the Ottawa Lions Club and a member of the Midwest Amputee Golf Association where he was on the Board of Directors where he had a 9-hole Golf tournament and trophy named after him. He was also a Trustee on the Grand Ridge Village Board and a former volunteer Fireman with the Grand Ridge Fire Dept., and he coached Girls Softball for Grand Ridge for many years.

He loved his Boxer dogs, camping, Golf and was known for being a lot of laughs.

Memorials may be made to the Midwest Amputee Golf Association of Illinois.

To order memorial trees or send flowers to the family in memory of William "B.J." E. Meagher, please visit our flower store.