Following cremation, a memorial visitation will be held Friday from 3 – 6 PM at the Winterrowd Funeral Home.  Funeral services will be held at 6 PM at the funeral home with his great-nephew Paul Webster officiating and social distancing being followed and masks being worn.

He is preceded in death by his parents, a brother Clifford and sisters, Betty Holocker and Jean Voytko.

Jim attended the McKinley and Grant Grade Schools and graduated from Streator High School in 1956.  He served in the US Army from 1962 until 1966.  Jim was co- owner of the Ligori Auto Wrecking for many years.  He was a member of the Marshall County Sportsman Club and the Streator Eagles.

Memorials may be made to the St. Jude’s Childrens Research Hospital in his name.

To plant memorial trees or send flowers to the family in memory of Venzeno "Jim" Ligori, please visit our flower store.

Deepest sympathy and prayers to your family. Jim was always a very nice gentleman. He will be missed.

Sorry for you loss Sharon and family its's hard to understand why people are taken from us, but find comfort in knowing you were all a special part of his well-lived life. the video is full of happy memories and can help you find your smile.
he will be missed, Ligori's will not be the same.

i am so sorry for the loss of jim he was a great guy .are prayers and thoughts are with you

Jim was a great guy. My husband Jim worked for US Foodservice and had a medical issue and had an accident in his truck. After being treated at the hospital Mr. Ligori was asked to bring the semi back to Streator Jim was kind enough to let my Jim ride back to Streator with him in the wrecker. Jim and I never forgot that. Rest In Peace Jim and prayers to his wife and family

Friends and Family uploaded 129 to the gallery. 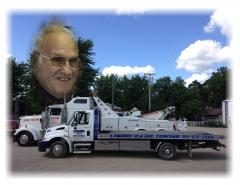 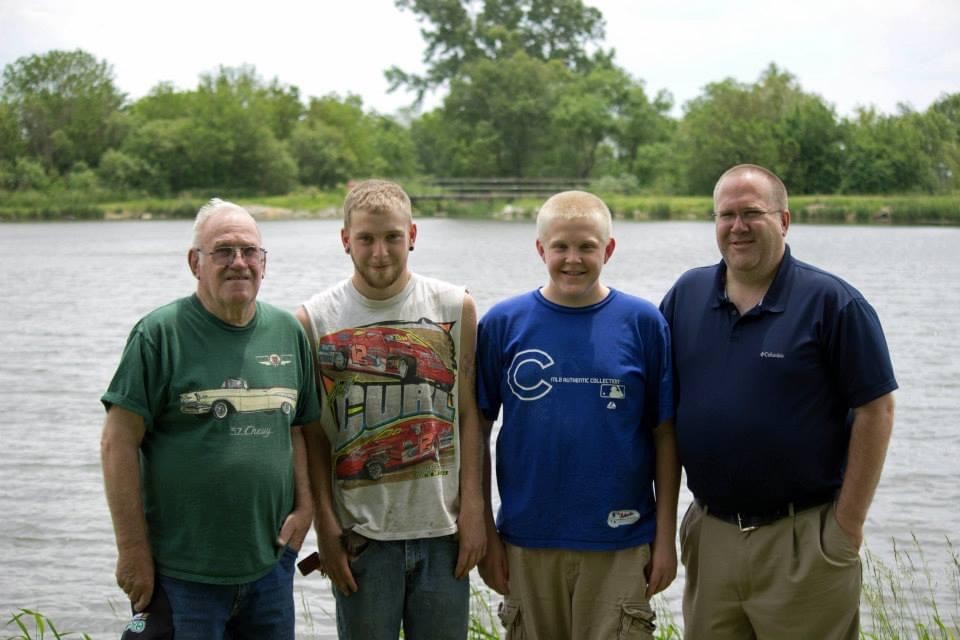