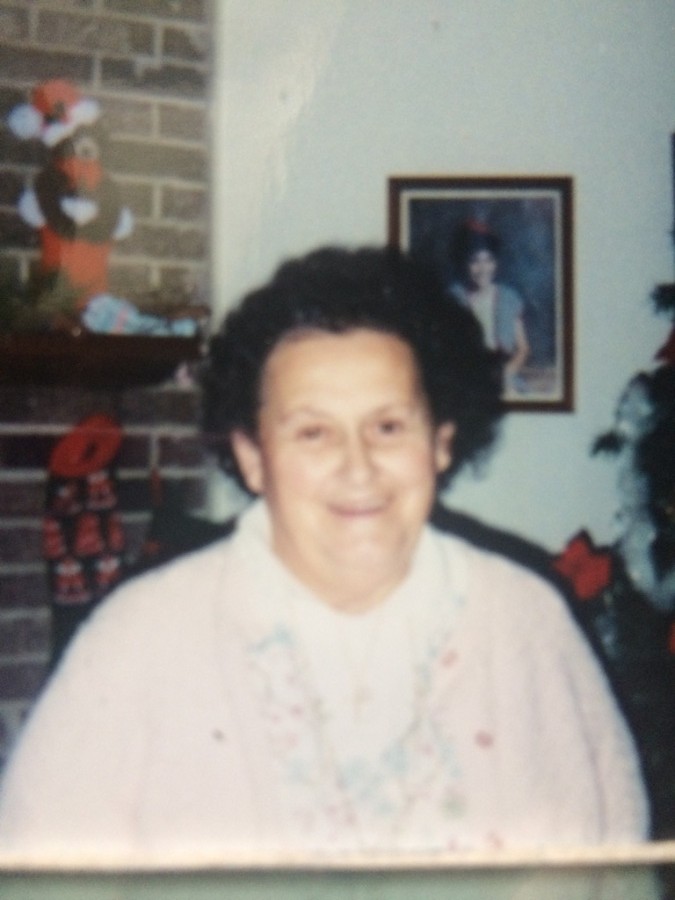 Serving as pallbearers will be Art Wargo, Chuck Glisson, Rob and Mike Mallick, Sam Zito.  Honorary will be Zane Bixby and Bob Dunn.

She is preceded in death by her parents, husband, sons Joseph and James, sisters Joan Kimes, Doris Grant, brothers Robert and Richard Mallick and George and Celestine in infancy.

Theresa attended St. Mary’s Grade School and was a member of the Immaculate Conception Church and currently St. Michael the Archangel Church.  She was a Avon Representative for 50 years.

To order memorial trees or send flowers to the family in memory of Theresa L. Zito, please visit our flower store.