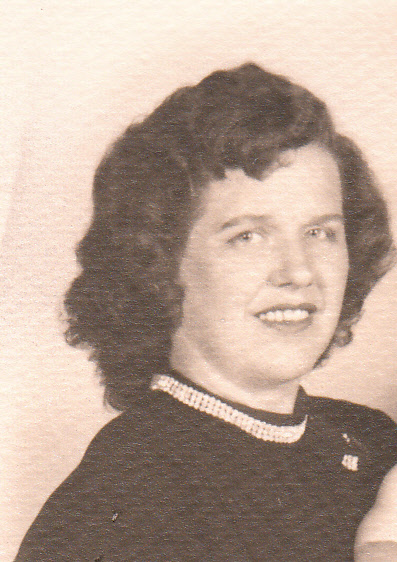 Theresa Overocker, 91 of Streator passed away peacefully Wednesday (October 18, 2017) at her home.

Winterrowd Funeral Home, Streator was in charge of arrangements.

Memorials can be made to Guardian Angels Outreach of St. Michael’s or to Trinity Lutheran Church Fire Door Fund.

Theresa was born to Andrew and Mary (Nodzak) Krasnican on January 11, 1926 in Streator.  She was the proud daughter of her immigrant parents from Slovakia and of her heritage.  She married Arthur H. Overocker on March 9, 1946 after he was honorably discharged from the U.S. Navy, having served in World War II.  He passed away February 10, 1998.

Theresa had a great love for her country and was very passionate and supporting of our troops and the new President of the United State Donald Trump.  She has a special love for sailors.  She was also a great defender of the unborn.  She was a lover of books, reading and writing.

To order memorial trees or send flowers to the family in memory of Theresa Overocker, please visit our flower store.