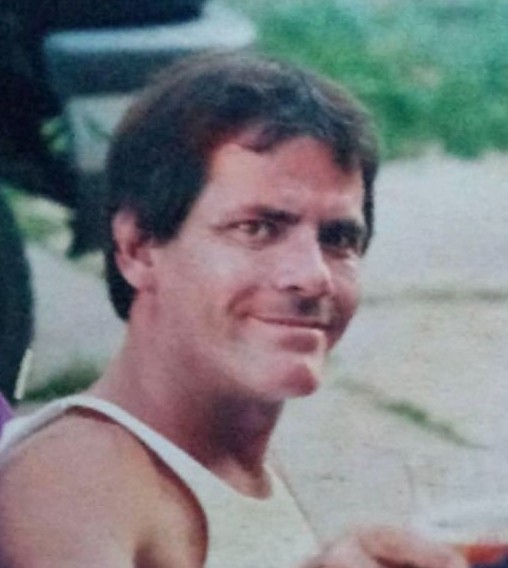 Private family services will be held at the Winterrowd Funeral Home with cremation rites following.

Terry was born on March 17, 1965, in Streator to Brother and Betty (Leslie) Kendall.

He is preceded in death by his parents and brothers David and Curtis.

Terry attended Streator Grade schools and graduated from Streator High School in 1984.  He was formerly employed at Flinks Mfg in Streator.

To order memorial trees or send flowers to the family in memory of Terry W. Kendall, please visit our flower store.