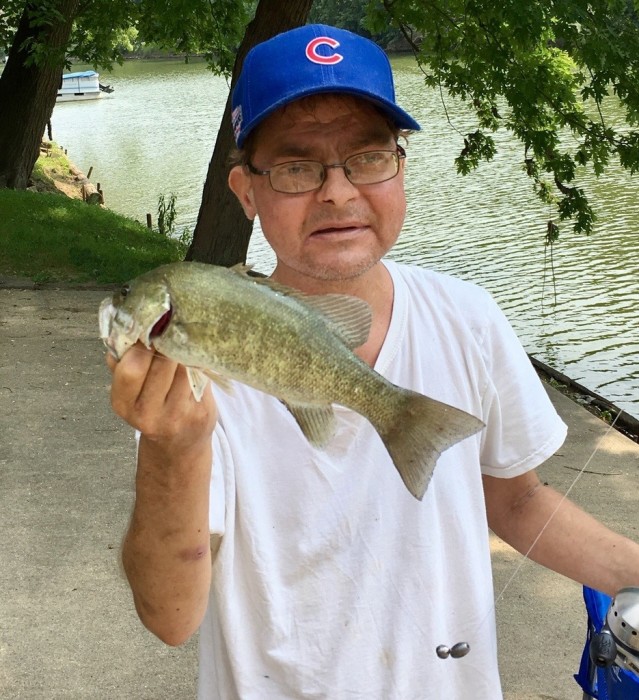 Terry graduated 8th grade from the Illinois School for the deaf in Jacksonville and Richwood High School in Peoria.  He enjoyed fishing, listening to music and watching the Chicago Cubs and Buffalo Bills.