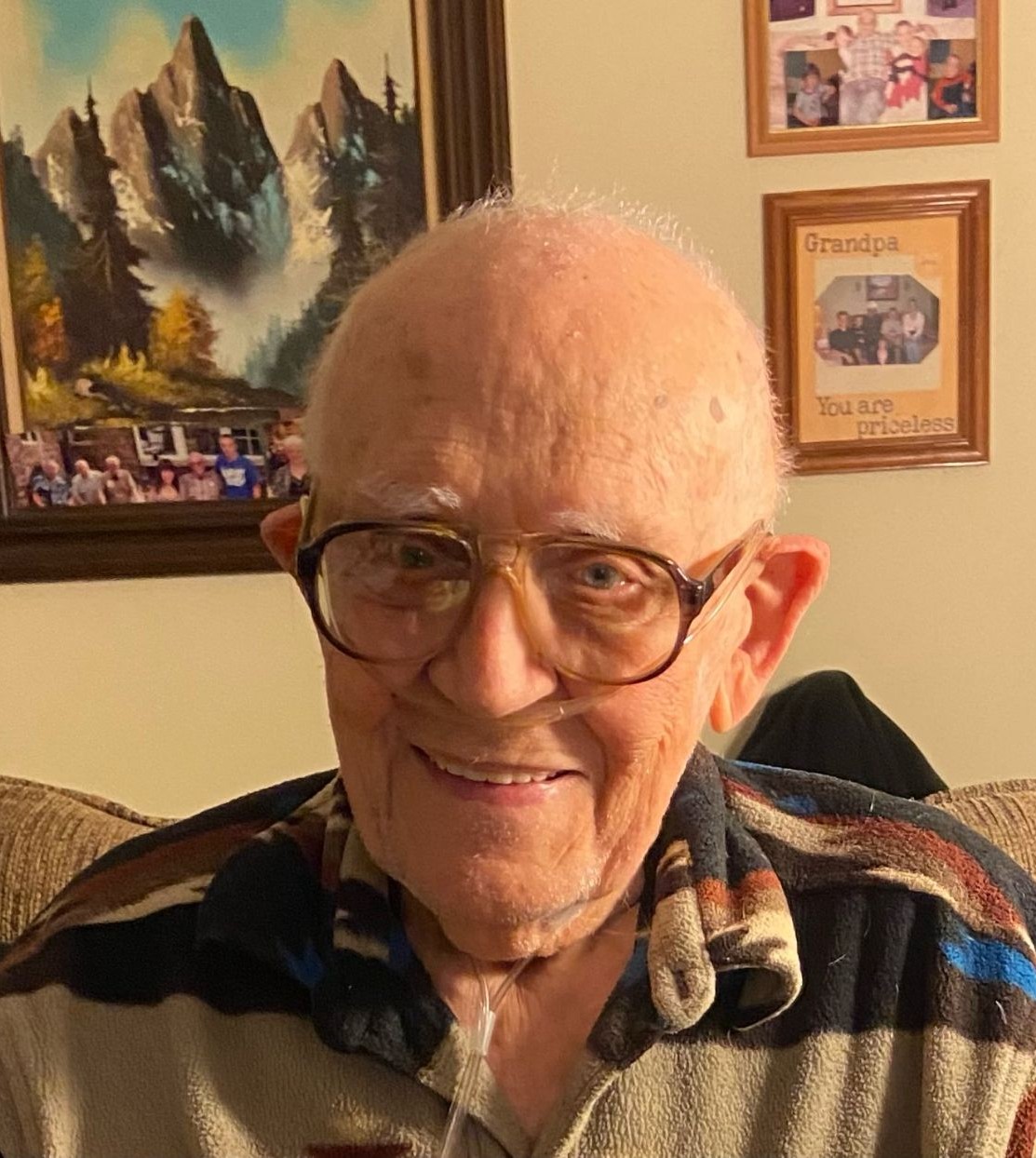 A private family visitation and service will be held at the Winterrowd Funeral Home.

Burial will be in Abraham Lincoln National Cemetery in Elwood.

Ted was born on December 18, 1930, in Chicago to Teofil and Lucille (Augustyniewicz) Malinowski.

He is preceded in death by his parents, wife, Jean and brothers, Alexander, and Norbert Malinowski.

Ted served in the U.S. Army during the Korean Conflict.  He retired from the Chicago Sun Times.

He was a member of the Streator VFW and was honored to participate in the 2018 Peoria Honor Flight with his grandson, Dylan.

Memorials may be directed to any Veterans Organization.

To order memorial trees or send flowers to the family in memory of Ted "Otis" J. Malinowski, please visit our flower store.