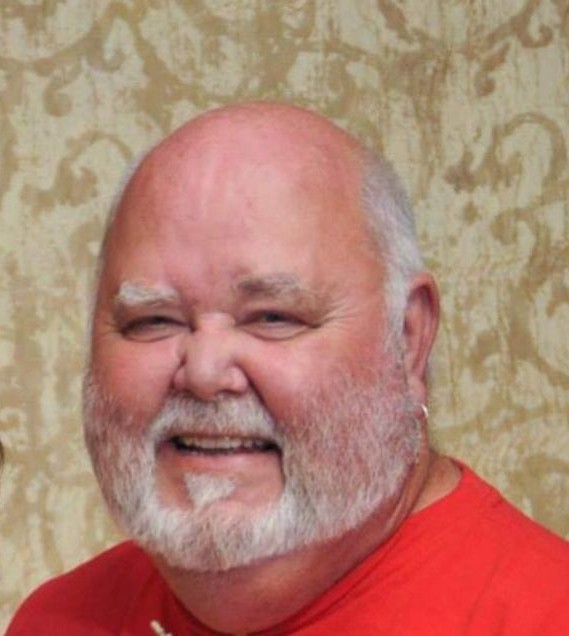 Following cremation, a visitation will be held Wednesday from 10am until 12noon at the Winterrowd Funeral Home, Streator.  Services will be held at noon at the funeral home.  Burial will be in Hillcrest Memorial Park Cemetery.

Stephen was born on August 26, 1948, in Streator to George and Anne (Votaw) Bennett.

He is preceded in death by his parents, son Stephen II, brothers Rex and Gene Williams, Ted and Jim Bennett and a sister Karen Harding.

Stephen attended Streator grade schools and Streator High School.  He retired from Labors Local 996 out of Roanoke.  Stephen was a member of the Pontiac Masonic Lodge 294 A.F.A.M. He was a founding member of the Chief City Shooting Club, and he taught gun safety.

Memorials may be made in his name to either St. Jude Children’s Research Hospital or Shriners Hospital.

To order memorial trees or send flowers to the family in memory of Stephen G. Bennett Sr., please visit our flower store.