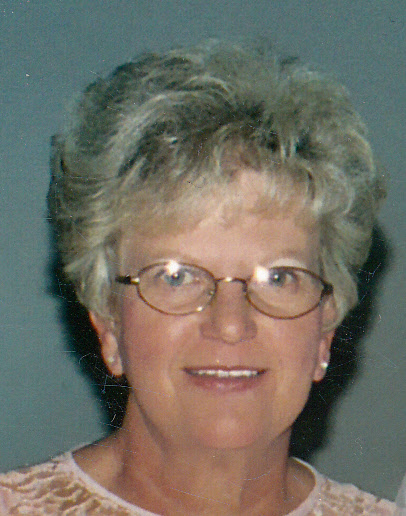 Sharon L. Ainsley, 61 of Streator passed away Thursday morning (October 29th) at her home surrounded by her family.

She is preceded in death by her father Richard Lenhausen and her husband Scott Ainsley.

Sharon graduated from Streator High School in 1972 and was employed at Streator Drugs in the pharmacy.

She enjoyed crocheting, reading, crafting and making craft bags for the clients of Streator Unlimited and Streator Drugs and spending time with her grandchildren.

Memorials may be made in her name to either American Heart Association or American Cancer Society.

To order memorial trees or send flowers to the family in memory of Sharon L. Ainsley, please visit our flower store.