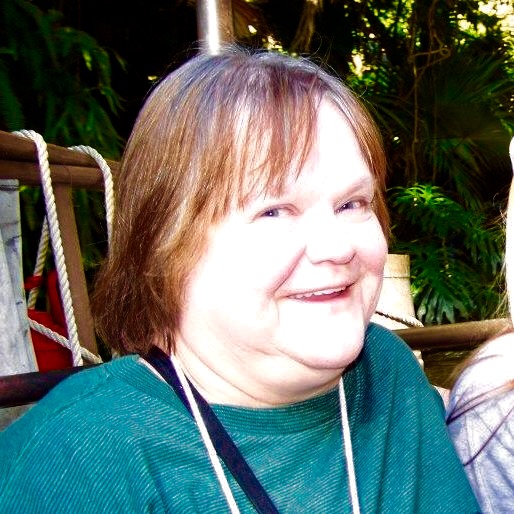 Ruth was born on August 26, 1944 in Streator to John and Alice (Gerber) Wagner. She attended Garfield Grade School and Streator High School.  Ruth was a private care provider for over 20 years and was a member of the Streator Eagles Club.  She enjoyed spending time with her family, genealogy, traveling, seeing musical plays and going to the riverboat to play the slot machines.

Ruth is preceded in death by her parents and sister Marylin Risley.

Ruth was an avid animal lover, especially her dog, Buddy, and cat, Smokey.

Memorials may be made in her name to the LaSalle County Humane Society.

To order memorial trees or send flowers to the family in memory of Ruth A. Kmetz, please visit our flower store.