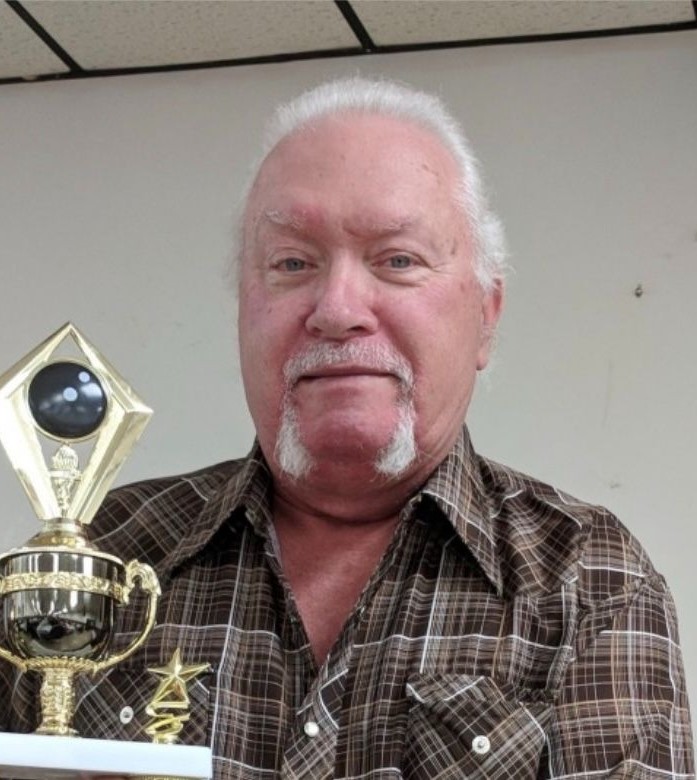 Ronald Eugene Sorenson, 68 of Streator passed away Saturday (October 8, 2022) at his home.

Following cremation, a celebration of his life will be held Sunday (Nov. 27th) at 1 PM at the Bowl Mor Lanes, Streator.  Burial will be in Hillcrest Memorial Park Cemetery.

He is preceded in death by his parents, wife Vickie, brother Jerry and a sister Mary Marshall.

Ron graduated from Ottawa High School in 1971 and attended welding school in Tennessee.  He retired from the Illinois Department of Corrections in Sheridan.  Ron was a member of the Streator Major Bowling Association.

To order memorial trees or send flowers to the family in memory of Ronald E. Sorenson, please visit our flower store.