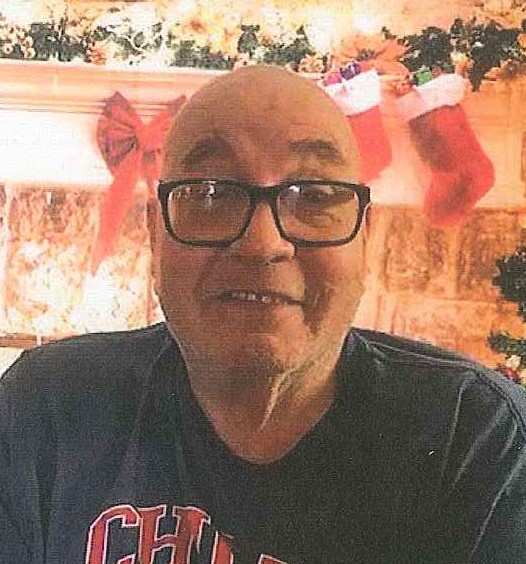 Per his request, private family graveside services will be held at Riverview Cemetery with military honors conducted by members of the Streator American Legion and VFW.

Ron attended Streator High School.  He served in the US Army as Military Police.  Ron retired from the City of Streator as a police officer and the public works department.  He was a member of the Church of the Open Bible.

To order memorial trees or send flowers to the family in memory of Ronald A Lorey, please visit our flower store.