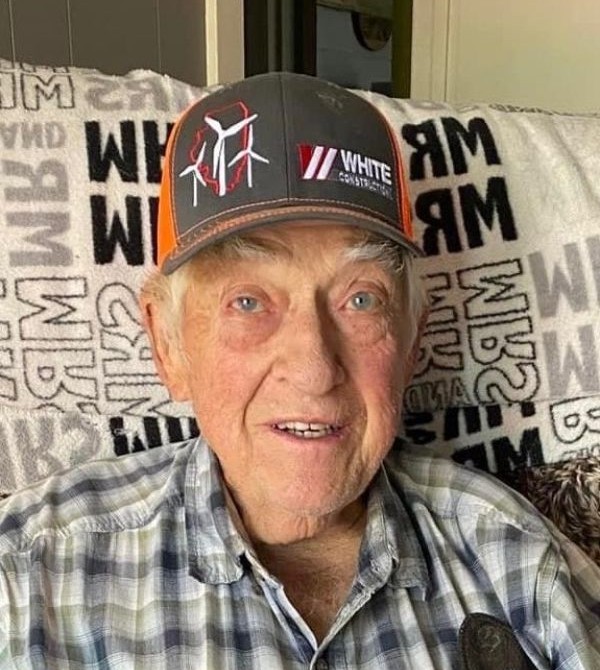 Private family services will be held with burial in the St. Anthony’s Cemetery.

He is preceded in death by his parents, son Craig, brothers Arnold and Tom, sisters Shirley Reick, Juanita Perry, and Carol Janko.

Ron graduated from St. Anthony’s grade school and Streator High School in 1952.  He served in the US Army during the Korean War.  Ron retired from Owens Illinois Glass in 1989.  He was a member of St. Michael the Archangel Church.

Ron was an excellent woodworker from framing to trim, birdhouses and jigsaw puzzles he could do it all.  He enjoyed family and friends with a good cup of coffee.  Ron was an avid hat collector, watching baseball, drawing, and engineering.  He loved fishing; the man would fish for crappies from dawn to dusk if you let him.

He enjoyed time with his nieces and nephews that always referred to him as uncle Red.

To order memorial trees or send flowers to the family in memory of Ronald W. Kettman, please visit our flower store.