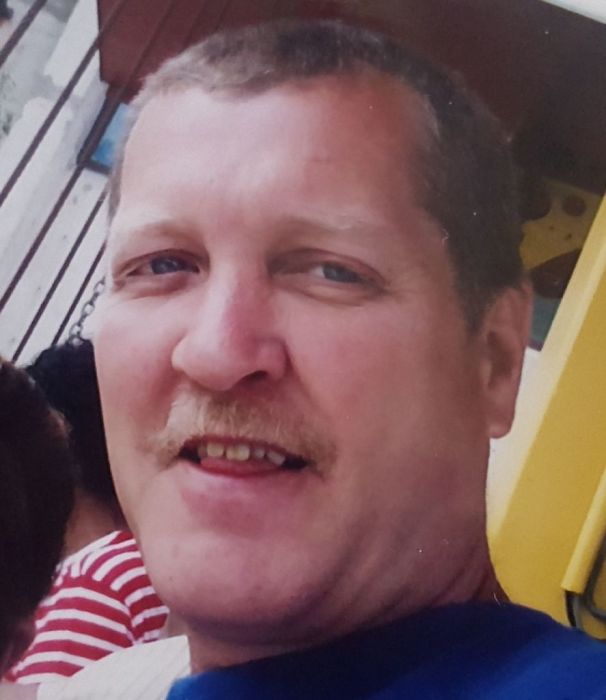 Private family services will be held at the Winterrowd Funeral Home with burial in Hillcrest Memorial Park.

Rodney is preceded in death by his father, his in-laws Richard and Marita Jones.

He graduated from Streator High School in 1979 and was employed at Con Agra Foods for 39 years.  Rodney enjoyed going to State Fairs and hanging out with family and friends.

Memorials may be made in his name to the Ronald McDonald House in Peoria.

To order memorial trees or send flowers to the family in memory of Rodney Lee Moore, please visit our flower store.