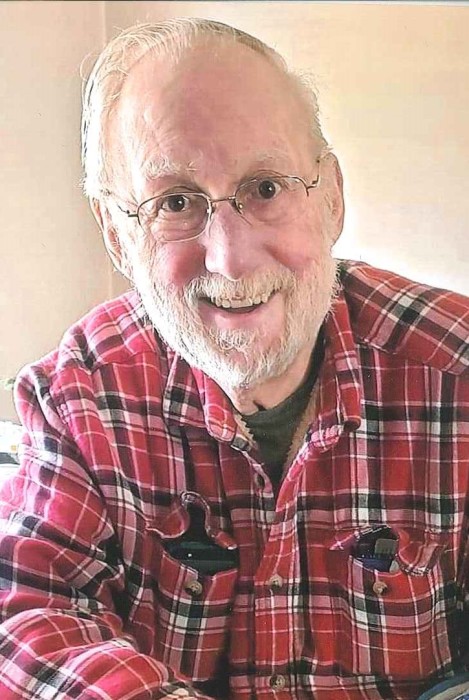 Following cremation, a private family service will be held.  The Winterrowd Funeral Home assisted the family with arrangements.

Bob is preceded in death by his parents, brother and sister in law Jack and Jodeen Retoff.

He attended Streator grade schools and graduated from Streator High School in 1964.  Bob served in the US Air Force and retired from GTE in 1995.  He was an avid outdoors sportsman and was of the catholic faith.

Memorials may be made in his name to Pet Project.

To order memorial trees or send flowers to the family in memory of Robert J. Retoff, please visit our flower store.