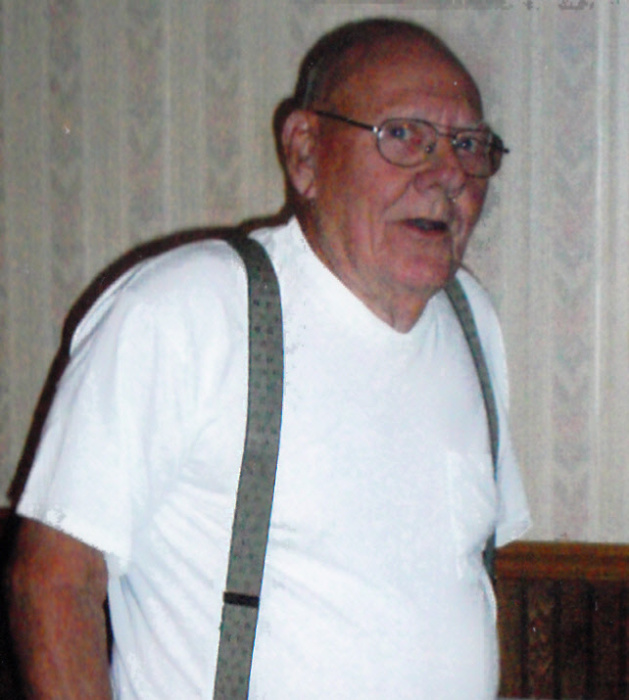 Serving as pallbearers will be son-in-law and grandson John and Patrick Cassidy, grandsons Lucas and Nicholas Henkel, nephew Dale Henkel, friends Bud Kuhn and Randy Lentz.  Honorary will be his brother-in-law Don Conner and great grandchildren.

He is preceded in death by his parents, wife, brothers John Jr and Leroy, sisters Eylene, Shirley, Marilyn and Helen, brothers-in-law Frank and Jack Conner.

Bob served in the US Navy during WW II, retired from Thatcher Glass, member of the Streator American Legion and Streator Eagles Club.  He enjoyed fishing, boating, camping, woodworking and spending time with his children, grandchildren and great-grandchildren.

To order memorial trees or send flowers to the family in memory of Robert F. Henkel, please visit our flower store.