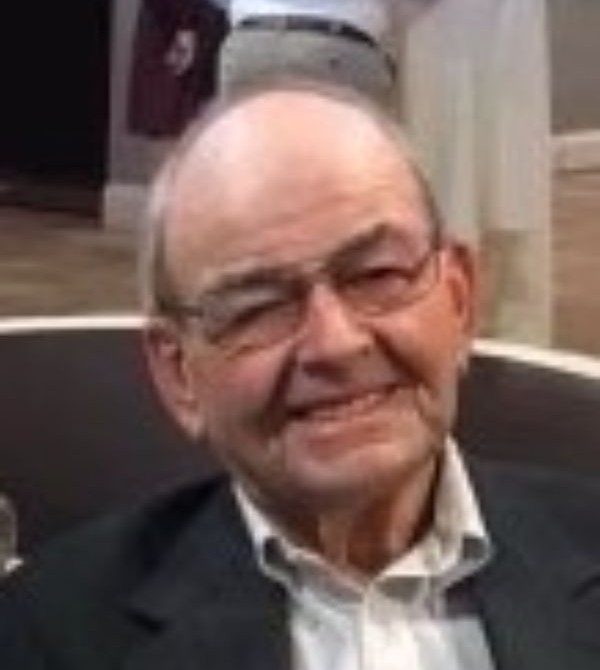 Private family services will be held at the Winterrowd Funeral Home with burial in the Long Point Cemetery at a later date.

He is preceded in death by his parents and a sister Janet Metz.

Bud graduated from Long Point High School in 1952 and attended Millikin University in Decatur.  He served in the US Airforce during the Korean conflict as an airplane mechanic.  Bud retired from farming in the Long Point area after many years.

Memorials may be made to the Park Presbyterian Church, Woodland Athletic Department, Villas of  Holly Brook activity department or a charity of the donors choice.

To order memorial trees or send flowers to the family in memory of Robert "Bud" E. Kaminke, please visit our flower store.