A visitation will be held Friday from 11AM until 1PM at the Winterrowd Funeral Home.  Funeral services will be held at 1 PM at the funeral home.  Burial will be in Hillcrest Memorial Park Cemetery.

Serving as pallbearers will be Russell and Shane Adams, Anne and Byron Grossman, Jerry McMackin, Michael Buchanan and Gary Swital.

Bob attended Taylorville grade school and graduated from Taylorville High School.  He served in the US Airforce while stationed in Germany.  Bob retired from Thatcher Glass in 1992.  He was a member of the Central Church of Christ, Streator Eagles, PNA, Mixed Bowling League and was inducted into the Men’s Bowling Association Hall of Fame in 2014 after each year he awarded the “Bob Who” Award to a deserving bowler.

Memorials may be made in his name to St. Jude Children’s Research Hospital or Wounded Warrior Project.

To plant memorial trees or send flowers to the family in memory of Robert "Bob" Wright, please visit our flower store.

To our loving Uncle who showed so many great time. Him and Norma and times with them both will always be with us. We were so lucky to have them. Paula and John

A candle was lit in memory of Robert "Bob" Wright

My fondest memories of Boy Scout & Explorer Post leader, Bob, was our mutual love of being in the outdoors. Whether it was a weekend campout, a few miles of hiking across the IL. plains, or 60 odd miles on the Appalachian Trail in the Great Smokies Nat'l Park....he was always ready & willing to offer his guidance & knowledge when you asked or needed it. And it was always a great time, because us scouts were in safe, good company with this man.
RIP, my friend and mentor... Bob. 💔 🙏🙏🙏

A photo was added for Robert "Bob" A. Wright 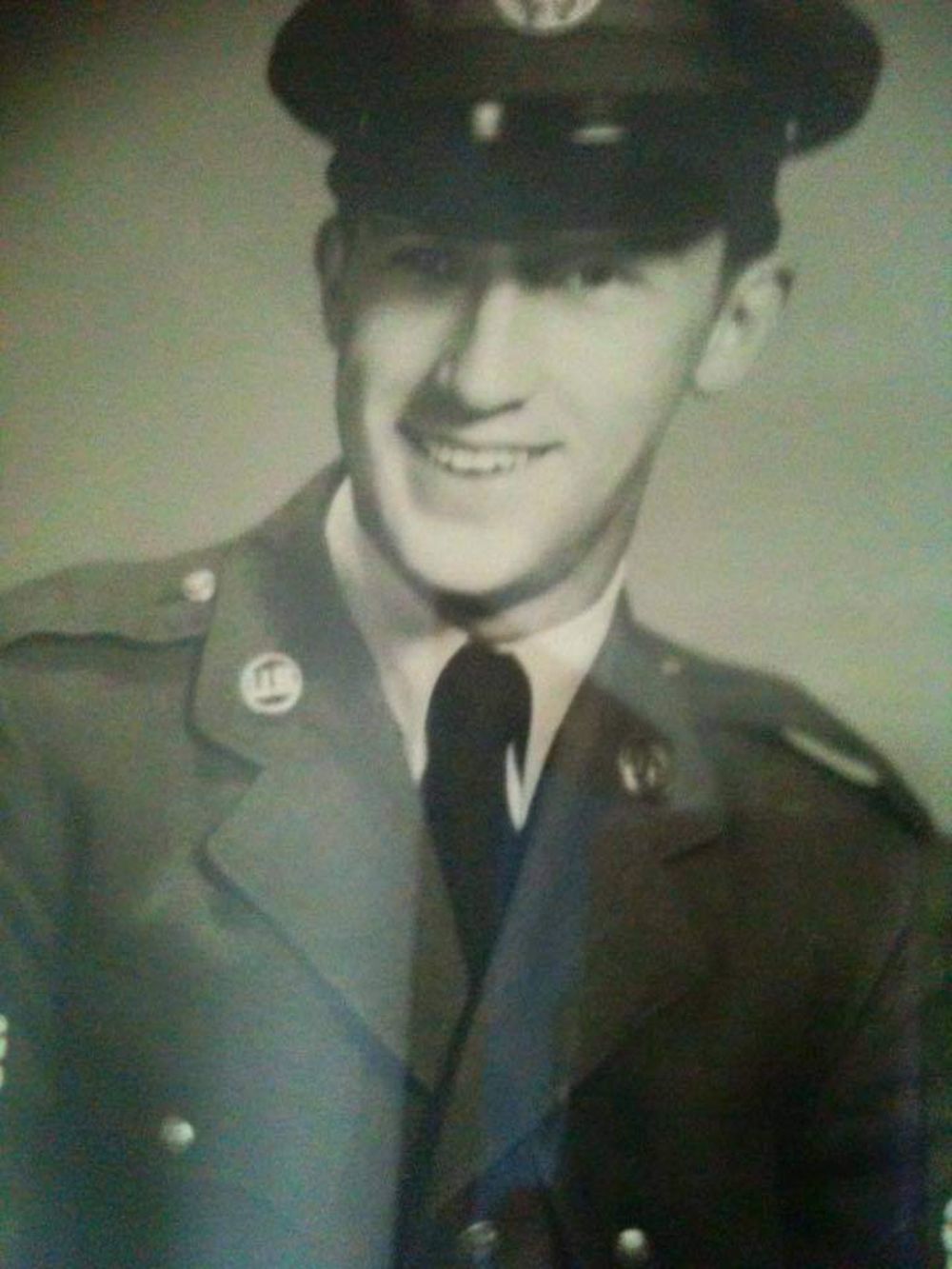 I am so, so sorry for the loss of this good and decent man who was such a large part of your family and whom was dearly loved by all. Grieve not too long that he is gone but rejoice forever that he was

Sad to see you go Uncle Bob, but until we meet again rest easy. You and Aunt Norma are together again.

A candle was lit in memory of Robert "Bob" Wright