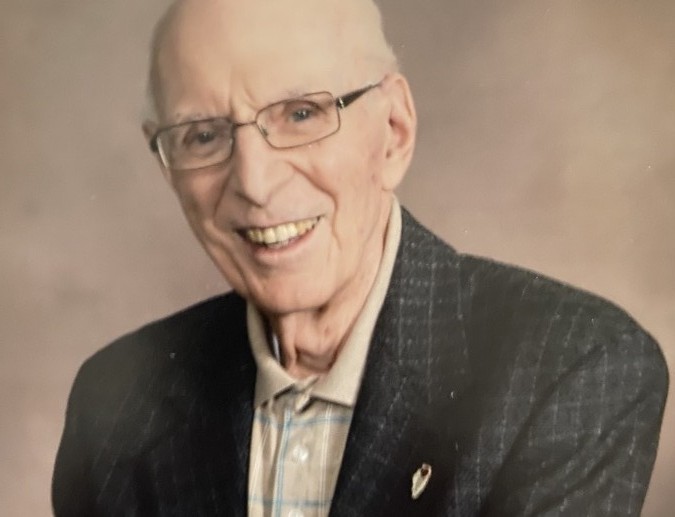 Richard is preceded in death by his parents and a brother Robert.

Richard attended Dwight Grade School and graduated from Dwight High School in 1949. He received his Bachelor’s degree in 1953 and a Master’s in 1956 after returning from serving in the US Army from 1953 until 1955. Richard retired from Streator High School in 1991 teaching Business Education classes. He was a former president of Streator Unlimited, served on the Streator Grade School Board of Education, and the City of Streator Planning Committee. Richard was inducted into the Illinois Basketball Coaches Hall of Fame as a “Friend of Basketball”, he served as score keeper at Streator High School and Woodland High School for 37 years and was a score keeper for the IHSA Basketball Tournaments. Richard was also a member of the First United Methodist Church where he served on the Pastor Parish, Finance, and Membership Committees.

Memorials may be made in his name to Streator Unlimited or the First United Methodist Church.

To order memorial trees or send flowers to the family in memory of Richard D. Pierce, please visit our flower store.