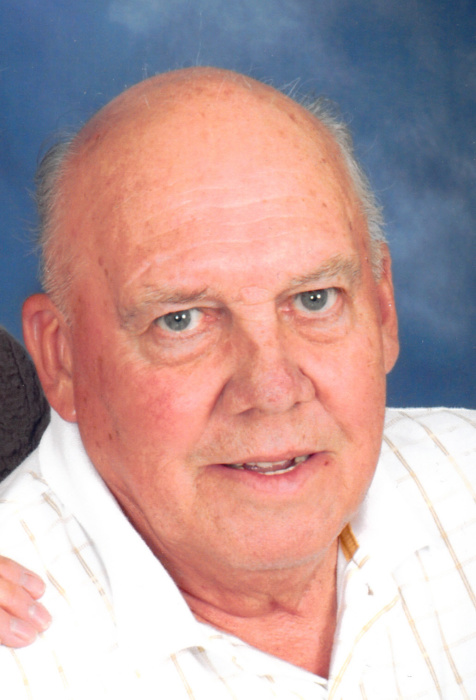 A visitation will be held Wednesday from 4 – 7 PM at the Winterrowd Funeral Home.  Funeral services will be held Thursday at 10 AM at the Central Church of Christ, Streator.  Burial will be in the Long Point Cemetery.

He is preceded in death by his parents and daughter-in-law Tami Higbie.

To order memorial trees or send flowers to the family in memory of Richard Warren Higbie Sr, please visit our flower store.