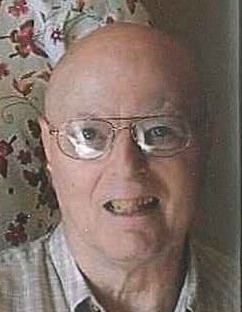 Visitation will be held Wednesday (April 28th) from 10 a.m. to 12 noon at the Erven Avenue Baptist Church.  Funeral services will be held at noon at the church with Pastor Curtis Starner officiating.  Burial will be in Hillcrest Memorial Park Cemetery with military honors conducted by members of the Streator American Legion and VFW.

Richard attended Ottawa High School and served in the US Army from 1964 to 1967 during Vietnam.  He retired from Owens Illinois Glass in 2009.  Richard was a member of the Erven Avenue Baptist Church where he was a Sunday school teacher and a deacon.  He enjoyed watching cowboy movies.

Memorials may be made to the Erven Avenue Baptist Church.

To order memorial trees or send flowers to the family in memory of Richard C. Hartshorn, please visit our flower store.