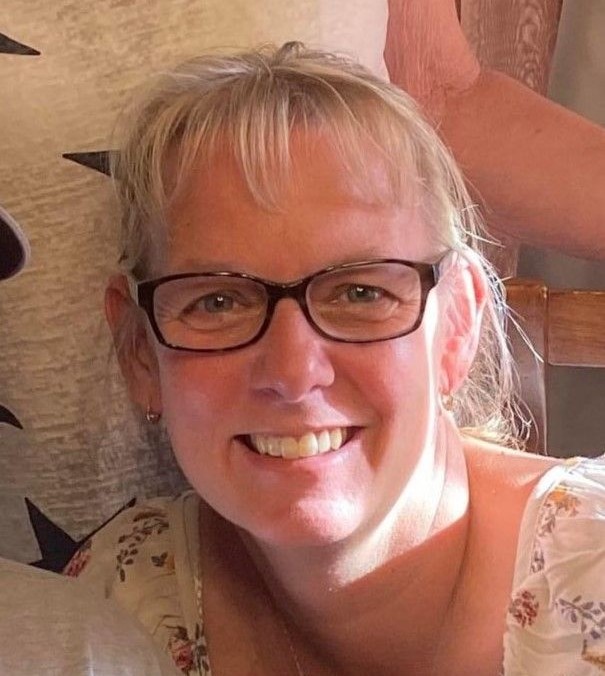 A visitation will be held Thursday from 4 – 7 PM at the Winterrowd Funeral Home and Friday from 11 AM until 12noon at the funeral home.  Funeral services will be held Friday at noon.

Renee was born on March 22, 1970, in Chicago. She was the daughter of Michael and Roseann (Liss) Ragusa.

Renee was the former contract manager for Illinois Central School Bus, Streator. She worked most recently at the Ottawa Walmart.

Renee attended Streator grade schools and graduated from Streator High School in 1988 and she had attended IVCC.

To order memorial trees or send flowers to the family in memory of Renee Ann Ainsley, please visit our flower store.