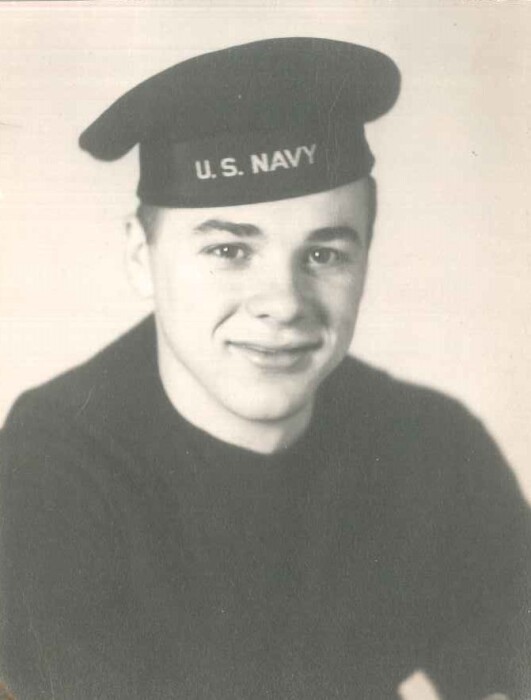 He is preceded in death by his parents, wife Toots, brothers Donald and Fred, sisters, Maxine Hirtz, Mary Liptak and Karen Adamchak.

Raymond attended St. Mary’s Grade School and Streator High School.  He served in the US Navy from 1946 until 1951.  Raymond retired from the Streator Police department in 1981.  He enjoyed golfing, swimming, bike riding, running and spending the winter in Las Vegas.  Raymond was a member of St. Michael the Archangel Church.

Memorials may be made in his name to either the Parkinson’s Foundation or a charity of the donors choice.

To order memorial trees or send flowers to the family in memory of Raymond "Chub" Decker, please visit our flower store.