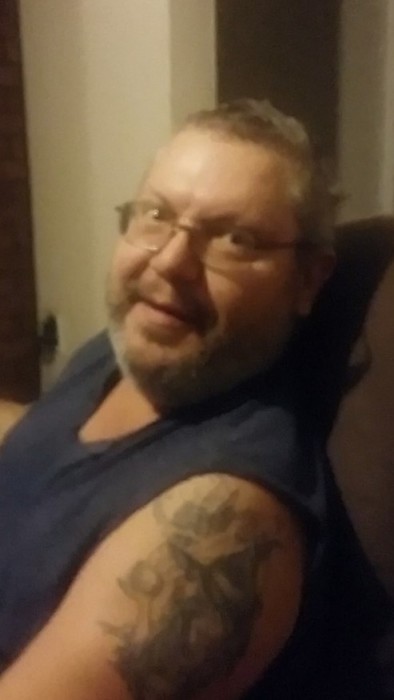 Visitation will be held Sunday from 3 – 6 pm at the Winterrowd Funeral Home.  Funeral services will be held Monday at 11:30 AM at the funeral home with Monsignor Philip Halfacre officiating.  Burial will be in St. Stephen’s Cemetery.

Raymond was born on April 18, 1970 in Streator to Raymond and Kathleen (Legler) Fulkerson.

Raymond attended St. Stephen’s Grade School and graduated from Woodland High School in 1989.  He entered the US Army in 1989 and discharged in 1993 during Desert Storm.  Raymond was employed with Luckey Trucking, was a member of the Streator VFW and N.R.A. (National Rifle Association).  He enjoyed boating, hunting, fishing and just being outdoors.

Memorials may be made in his name to the Leukemia Foundation.

To order memorial trees or send flowers to the family in memory of Raymond R. Fulkerson, please visit our flower store.