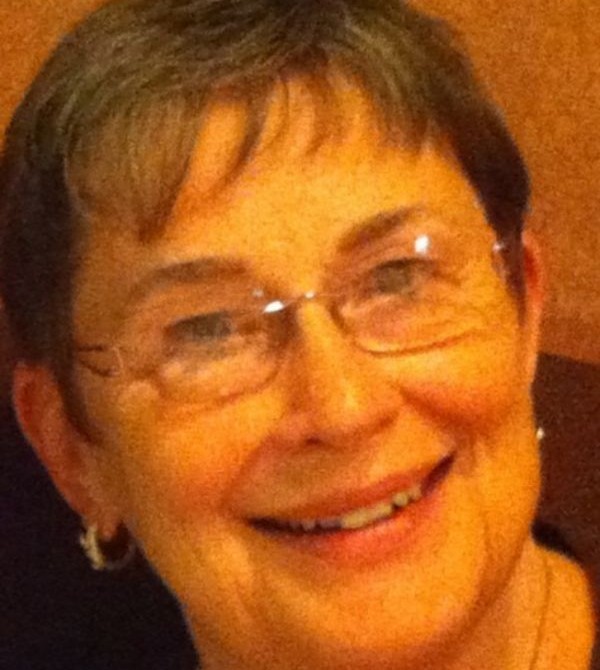 Visitation will be held Thursday from 5 – 7 PM at the Winterrowd Funeral Home.  Funeral services will be held Friday at 11AM at the Christ Episcopal Church with burial in the Wolf Creek Cemetery.  Serving as pallbearers will be Phillip, Victor and Jesse Scudder, Jack Richards Jr., and Mark Richards, grandsons Andrew Marshall and Jonathan Richards.  Honorary will be Randall Weiben.

Phyllis was born on March 8, 1939, in Streator to Kenneth and Gretchen (Defenbaugh) Wieben.  She married Charles Richards on July 30, 1960.  He survives.

She is preceded in death by her parents, a brother in infancy, in laws Charles and Vernona Richards and sister-in-law Veretta Janke.

Phyllis graduated from Streator High School in 1957, she retired from First Midwest Bank, Streator location and she owned and operated Richards Kennel for 48 years.  She was a member of the Starved Rock Kennel Club.

Memorials may be made in her to name to the Grand Ridge Fire Department or Pet Project.

To order memorial trees or send flowers to the family in memory of Phyllis E. Richards, please visit our flower store.