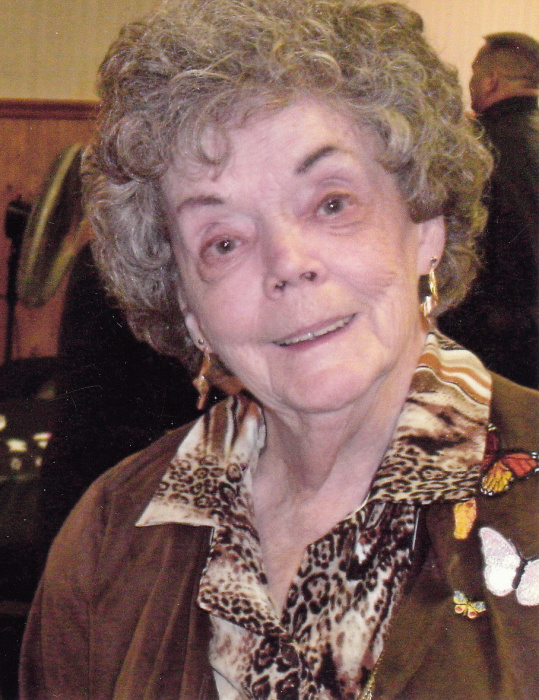 A visitation will be held Sunday from 3 – 6 PM at the Winterrowd Funeral Home.  Burial will be in the Holy Sepulchre Cemetery, Worth, IL Monday at 11:30 AM.

She is preceded in death by her parents, husband, son-in-law Mark Angelico and sisters Barbara Vickrey and Julie Bozek.

Pat previously resided in Park Ridge before moving to Streator in 1976, she owned a Singer Sewing Machine and Repair Shop. Pat also opened a Singer Sewing Center on Main & Vermillion in downtown Streator until 1986.  She also owned and operated Bustles & Bows Wedding and Prom Dress Shops in Streator and Pontiac from 1986 until 2007.  She operated a sideline of alternations to the Streator Community from 1976 to 2007.

Memorials may be made in her name to OSF Hospice Program.

To order memorial trees or send flowers to the family in memory of Patricia M. Listner, please visit our flower store.