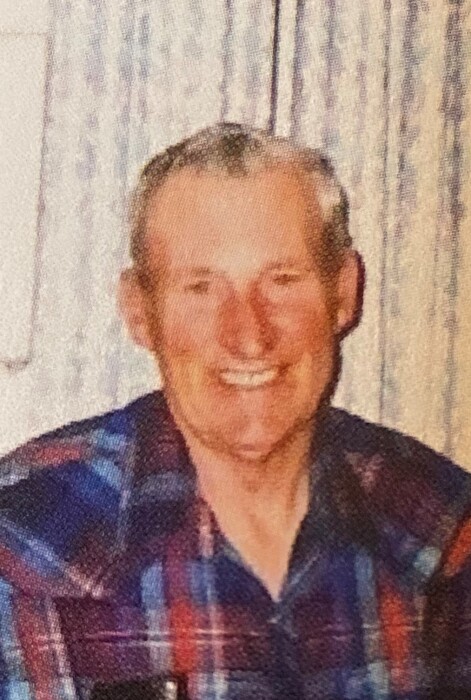 He is preceded in death by his parents and a brother, Dean Ruff.

Otie attended the Cornell Grade School and High School and graduated from the Long Point High School in 1951.  He served in the US Army during the Korean Conflict.  Otie farmed all his life in the Long Point area and on the Wisconsin state line.  He, along with his brothers, started Long Point Grain elevator in 1957.  Later known as Ruff Brothers Grain, the business now serves 15 central Illinois communities.

He had a passion for horses and the Ruff Riders pony and draft horse hitches were staples at many central Illinois horse shows and parades.  He was a member of the Long Point United Methodist Church and the Long Point American Legion.

In lieu of flowers memorials may be made in his name to the Livingston County 4-H, Long Point Cemetery Association, Long Point United Methodist Church or a charity of the donor’s choice.

Graveside services will be held Sunday (March 28, 2021) at 2:30 PM the Long Point Cemetery with military honors conducted by members of the Long Point American Legion

The Winterrowd Funeral Home is assisting the family with arrangements.

To order memorial trees or send flowers to the family in memory of Otis Glen Ruff, please visit our flower store.