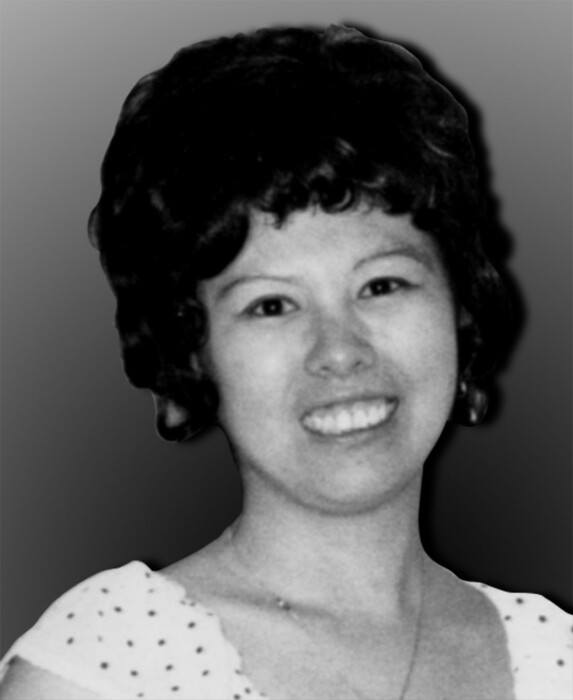 Per her request a private family service will be held and burial will be in St. Mary’s Cemetery.

Noriko was born on November 13, 1943 in Tokyo Japan to Koichi and Umeko Yamaguchi. She married Alan Coley on July 28, 1965. He survives. Noriko became a United States citizen in 1973 (photo).

She is preceded in death by her parents, son Steven and a sister Toshiko (Yamaguchi).

Noriko was formerly employed at Owens Illinois Glass and Thatcher Glass. She became a professional Watercolor Artist and was past president of the Ottawa Art League. Noriko treasured her had handwritten thank you and compliments from former First Lady Barbara Bush for a gifted painting of The Bush Estate in Kennebunkport, Maine. Noriko was a member of the Central Church of Christ.

To order memorial trees or send flowers to the family in memory of Noriko L. Coley, please visit our flower store.