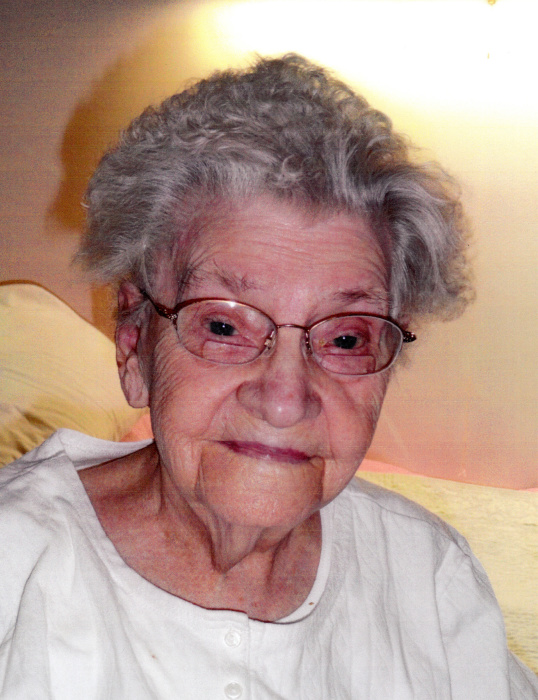 A private family service will be held with burial in Riverview Cemetery.  The Winterrowd Funeral Home assisted the family with arrangements.

Memorials may be made in her name to St. Jude’s Children’s Hospital.

To order memorial trees or send flowers to the family in memory of N. Irene Olesen, please visit our flower store.