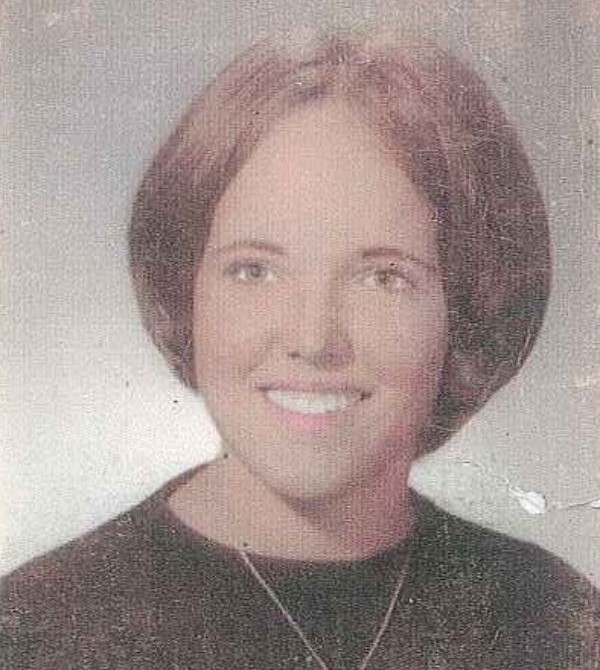 Private family services will be held at the Winterrowd Funeral Home with burial in the St. Stephen’s Cemetery at a later date.
Michelle was born on August 8, 1949 in Streator to Clarence and Georgia (Hodgson) Foltin. She married Dennis Ritko on August 19, 1967. He survives.
Also surviving are daughter, Kimberly (Steven Siros) Ritko of Batavia, son, Jeff (Tracy) Ritko of Streator, grandchildren, Treven, Teagen, Jacob and Makayla, brothers, Michael (Jeanne) Foltin and Max (Paula) Foltin both of Streator and several nieces and nephews.
She is preceded in death by her parents and a sister Melanie in infancy.
Michelle graduated from Woodland School in 1967. She was formerly employed with Project N.O.A. as a driver thru IVCC. Michelle was a member of St. Michael the Archangel Church, Streator VFW Auxiliary since 1967, Quilt Guild and had been a volunteer at the Wilson and Woodland grade schools.
Memorials may be made to St. Jude’s Children’s Research Hospital, Streator VFW or Shriners for crippled children.

To order memorial trees or send flowers to the family in memory of Michelle Ann Ritko, please visit our flower store.

Private family services to be held