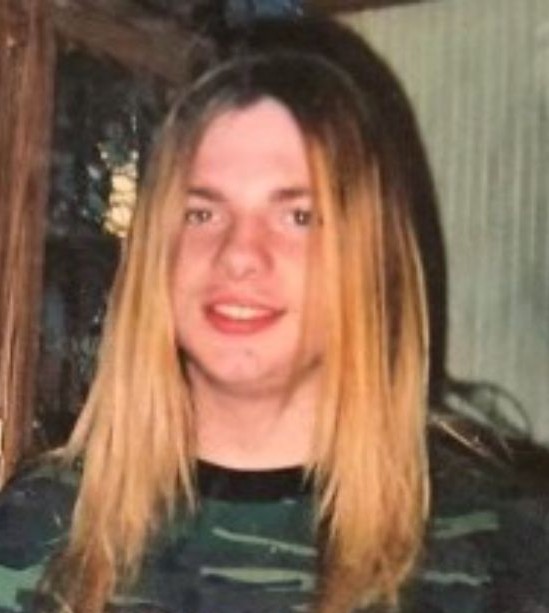 Following cremation, a visitation will be held Friday from 10 – 11:30 am at the Winterrowd Funeral Home. Services will be held at 11:30 at the funeral home. Burial will be at the Riverview Cemetery.
Honorary pallbearers will be his uncles, Leonard, Joe, Chuck, John and Gary Reeland along with his brother Skylar Stillwell and two of his closest friends, Danelle Angelico and Sharon Sheenan.
Mikey was born to Dorothy Reeland and Jimmie Stillwell. He is survived his father, Jimmie, sisters Michelle and Haley, brother Skylar and two nephews Maysin and Jordin, uncles Leonard (Jackie), Joe, John, Chuck and Gary Reeland, aunts, Karen Libby, Zelma Logan, Ada Hirkala and his beloved aunt Jackie Bliss or Aunt Jack as he called her. She not only was his precious aunt but his caregiver since the passing of his mother except for the last two years when he ventured out on his own. They spent a lot of time together and he was like one of her own.
Also surviving are uncles Erv Stillwell, Kenny and Dick Casey and Shirley Kerestes along with many nieces and nephews.
He is preceded in death by his mother Dorothy, brother Jimmie, grandparents Mr and Mrs Leonard Reeland, Mr & Mrs Erv Stillwell, uncles Jim Reeland, Jim Hirkala and Harry Casey, cousins Nicole and Hannah Harcar, Donald “Gert” Reeland.
Even after his swimming accident he never lost his sense of humor, he had a heart of gold and was one of the most forgiving persons you would ever meet.
Mikey loved spending time with his family and friends. He also loved photography and won several awards with his pictures.
Memorials may be directed to the family.

To order memorial trees or send flowers to the family in memory of Michael "Mikey" B. Stillwell, please visit our flower store.