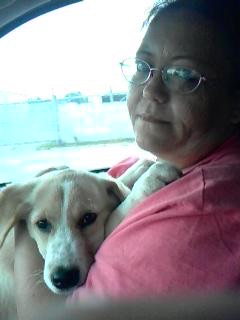 Melissa Sue West-Dorsam, 43 of Tuscola and formerly of Streator passed away Monday (June 12th) at the Presence Convenant Hospital, Urbana.

Per her request, cremation rites were accorded, there will be no services.  The Winterrowd Funeral Home assisted in the arrangements.

Melissa was born on November 3, 1973 in Ft. Lauderdale, FL to John Douglas and Wilma (Burgess) West.

She is preceded in death by her parents and adopted parents Norman and Dorothy Wargo.

Melissa graduated from Woodland School in 1992.

Memorials may be made in her name to the American Kidney Foundation or to the family.

To order memorial trees or send flowers to the family in memory of Melissa Sue Dorsam, please visit our flower store.