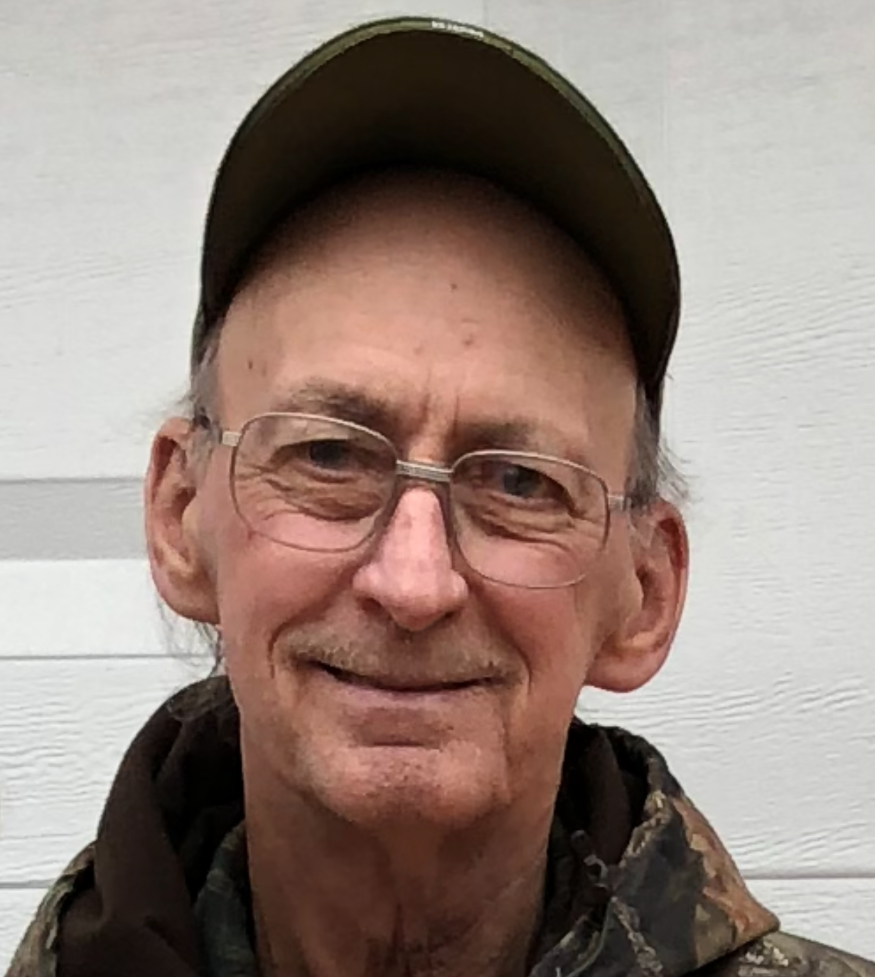 Visitation will be held Monday (June 13th) from 3 – 5 PM with full military honors conducted by members of Streator American Legion and VFW at the Winterrowd Funeral Home.  Cremation rites will follow services and burial will be in Riverview Cemetery.

He is preceded in death by his parents, a sister Carolyn in infancy, grandson Kegan Entwistle and father-in-law George Barlic.

Marvin attended grade school in Metamora and graduated from Streator High School in 1964.  He retired from trucking with Moritz Trucking.  Marvin served in the US Army from 1967 until 1969 during the Vietnam era.

Memorials may be made in his name to the American Diabetes Foundation or the Disabled American Veterans.

To order memorial trees or send flowers to the family in memory of Marvin H. Wilts Sr., please visit our flower store.