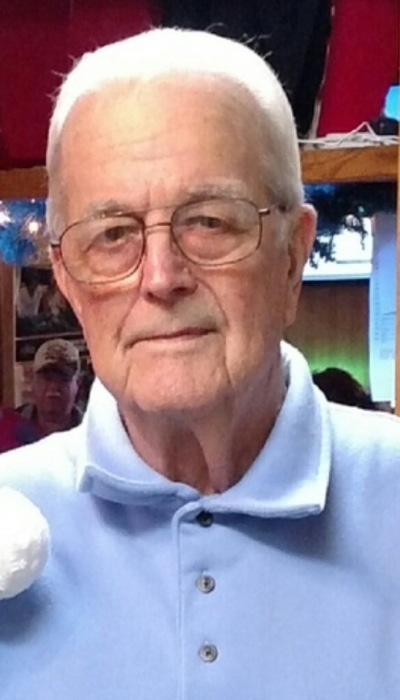 Robert Foster, 86 of Streator passed away Tuesday afternoon (April 24th) at his home.

Visitation will be held Sunday from 2 – 5 PM at the Winterrowd Funeral Home with military honors conducted by members of the Streator American Legion and VFW.  Burial will be in Riverview Cemetery following cremation rites.

He is preceded in death by his parents, wife, son Ronald Foster, 1 brother and 2 sisters.

Bob graduated from Streator High School in 1950. He served in the US Army during the Korean Conflict.

Bob retired from Libby Owens and was a member of the Streator American Legion, Streator Eagles Club and Streator Moose Lodge.  He enjoyed camping, fishing and his love for dachshunds.

To order memorial trees or send flowers to the family in memory of Marvin Robert Foster, please visit our flower store.