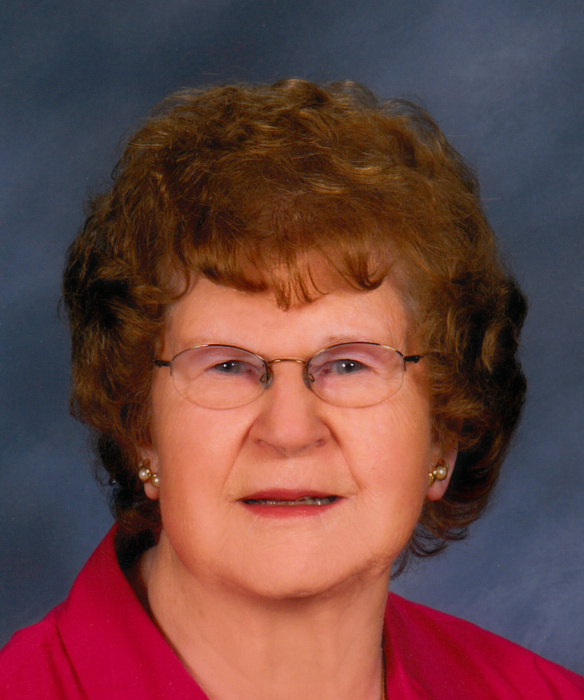 A visitation will be held on Sunday from 2PM-5PM at the Grand Ridge Funeral Home.

Funeral Services will be held on Monday at 11AM at the Grand Ridge United Methodist Church.

Burial will be in Grand Ridge Cemetery.

Marjorie was born on July 29, 1921 in Streator, IL to Lewis and Eva (Patterson) Antram.

She was preceded in death by her son-in-law, Doug DeWalt, brothers, Bill and Melvin in infancy, sister, Edna Scott, 2 brother-in-laws, Roy Kates and Maynard Scott and 1 sister-in-law, Vera Antram.

Marjorie loved her family, friends and a good book. She was an avid college basketball and NBA fan, especially the Bulls. She also enjoyed traveling and babysitting for her grandchildren and great-grandchildren.

To order memorial trees or send flowers to the family in memory of Marjorie V. King, please visit our flower store.