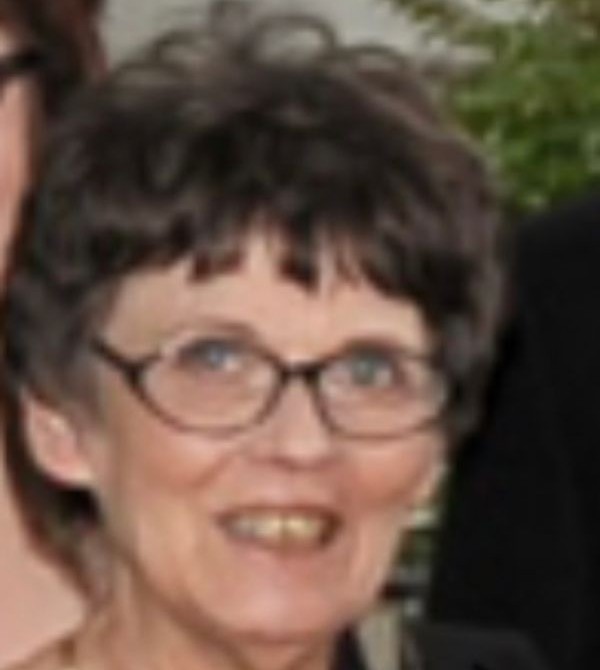 Private family services will be held at the Winterrowd Funeral Home with burial in Riverview Cemetery.

Serving as pallbearers will be Robert, David, Mason and Christian Benning, Larry Chiappe and Mike Johnson.

Marcia was born on May 1, 1941, in Chicago to Percival and Elizabeth (Durham) Penfold.

She is preceded in death by her parents, daughters, Susan Vissering and Amy Senate.

Marcia graduated from Streator High School in 1959 and Methodist School of Nursing in Peoria and Rockford Business College.  She was formerly employed at Heritage Manor in Streator and retired from Teleperformance in 2010.  Marcia was a Chicago Bears fan and she loved making people laugh.

Memorials may be made in her name to the Breast Cancer Foundation, American Diabetes Foundation or to the Crohn’s and Colitis Foundation.

To order memorial trees or send flowers to the family in memory of Marcia L. Senate, please visit our flower store.