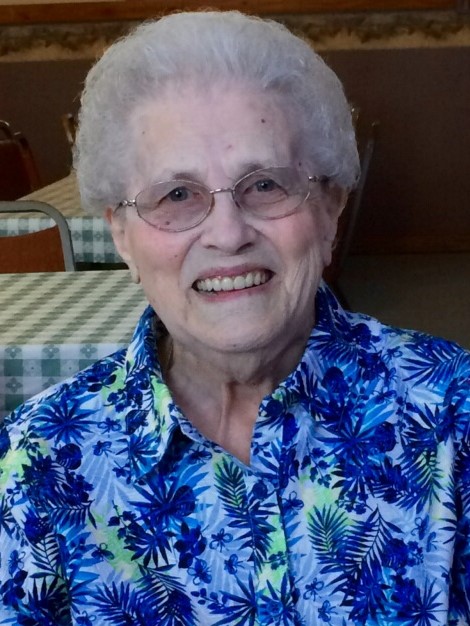 Lucille attended St. Stephen’s Grade School and was a member of the former St. Stephen’s Church and currently the St. Michael the Archangel Church.

Couple of Lucilles greatest joys was taking care of her great-grandchildren and watching Cubs baseball.

Memorials may be made to a charity of the donor’s choice.

To order memorial trees or send flowers to the family in memory of Lucille F. Rowatt, please visit our flower store.