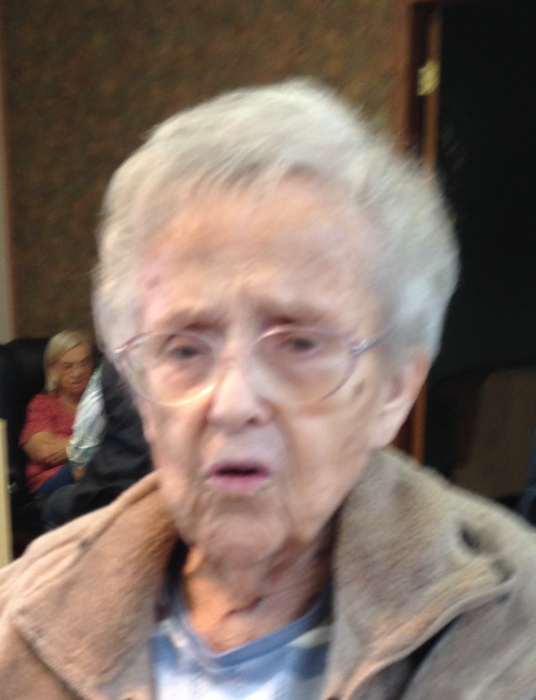 Serving as pallbearers will be her grandsons;

Lucille is preceded in death by her parents, husbands, 1 grandson, 5 sisters and 5 brothers.

She was a welder during WWII at the Seneca Ship Yards which she was very proud of and she also enjoyed growing flowers and taking care of her garden.  Lucille was very active in her earlier years with the Salvation Army.

Memorials may be made to the Salvation Army.

To order memorial trees or send flowers to the family in memory of Lucille B. Ondrey, please visit our flower store.