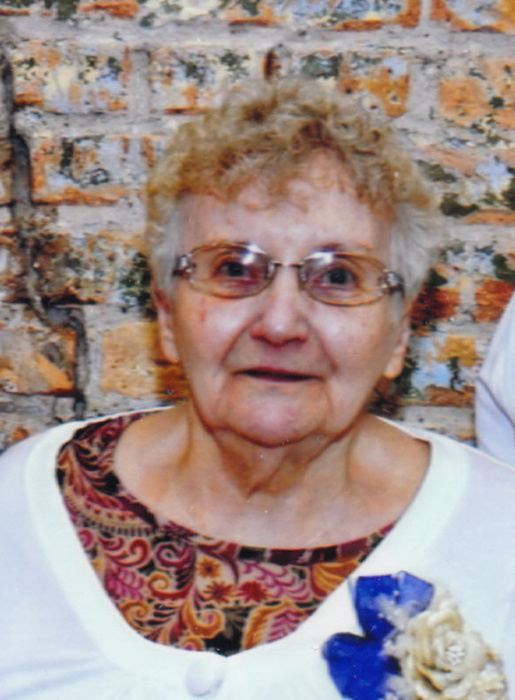 She graduated from Mendon High School in 1950, and retired after 31 years from Owens Illinois Glass, member of the Church of Nazarene where she taught Sunday school for many years.  Lois enjoyed camping and watching the Chicago Cubs, White Sox’s, Cardinals and the Kansas City Royals baseball teams.

Her great love was for her grandchildren, family and her Lord and Savior.

Memorials may be made to the Wounded Warrior Project or to her family.

To order memorial trees or send flowers to the family in memory of Lois V. Overocker, please visit our flower store.