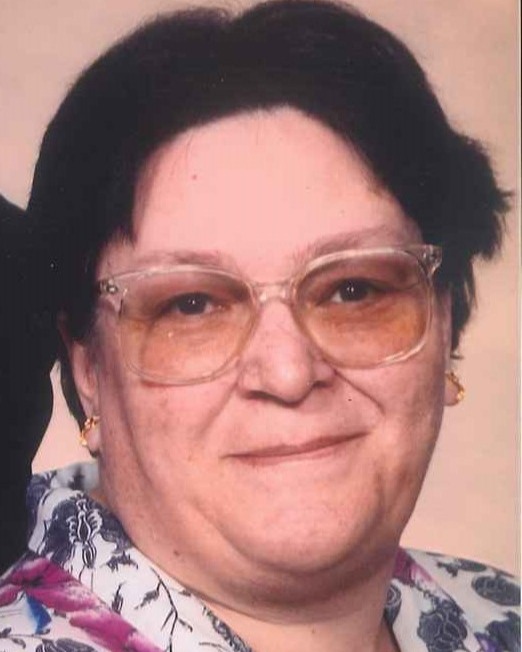 Private family services will be held.  The Winterrowd Funeral Home assisted the family with arrangements.

She is preceded in death by her parents, husband Terry and daughter Barbara Michelle Whiting.

Linda attended Streator grade schools and graduated from Streator High School in 1965 and attended Midstate Business School in Peoria.  She was a member of the former First Baptist Church in Streator.

To order memorial trees or send flowers to the family in memory of Linda M. Carter, please visit our flower store.

Private Family Services to be held