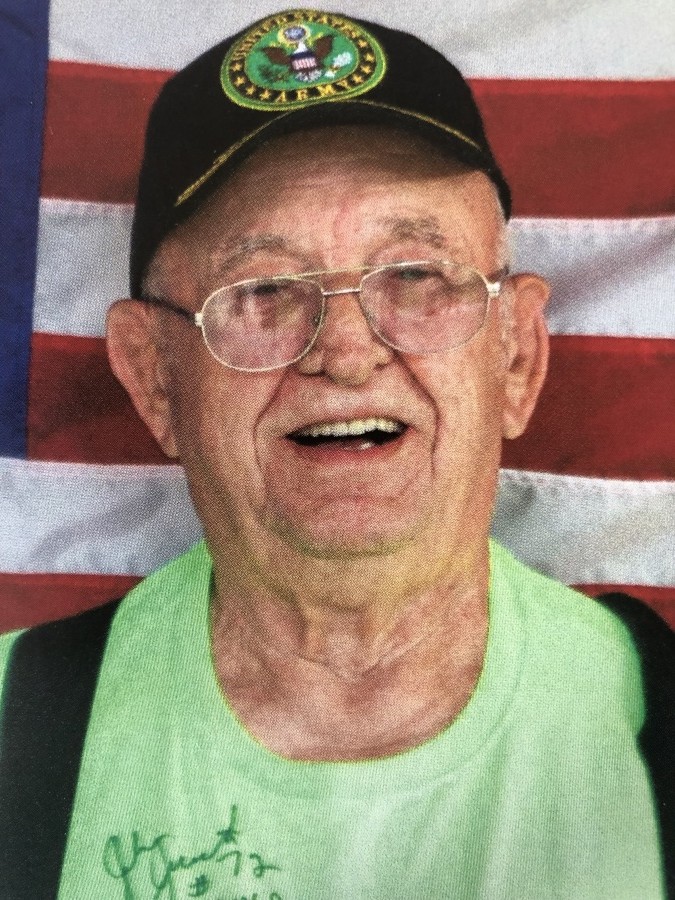 He is preceded in death by his parents, grandson Austin Alexander, sisters Helen Brown and Wanda Beltrami.

Lee attended Streator High School.  He served in the US Army, retired from Owens Illinois Glass after 42 ½ yrs in 1994.  Lee was a member of the Streator American Legion, Streator Am Vets and the Starved Rock Model A Ford Club.  He enjoyed woodworking, fishing, hunting and going to the casinos.

Memorials may be made in his name to the USO @USO.org.

To order memorial trees or send flowers to the family in memory of Lee E. Garrett, please visit our flower store.