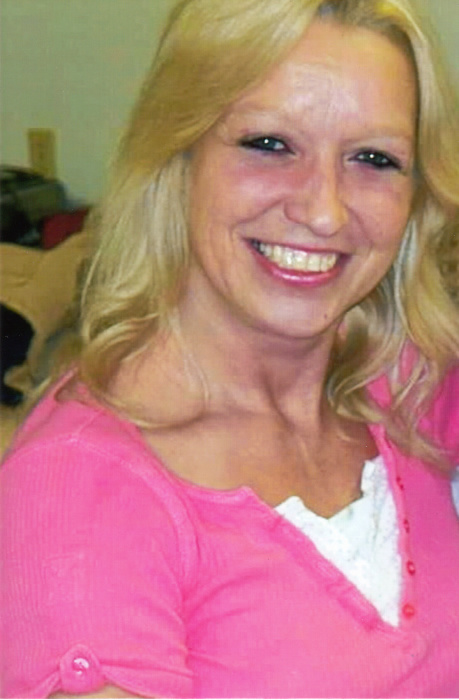 A visitation will be held Tuesday from 4 – 7 PM at the Winterrowd Funeral Home.  Funeral services will be held Wednesday at 11 AM at the funeral home.  Burial will be in Riverview Cemetery.

Serving as pallbearers will be family members.

She attended Streator Grade Schools and Streator High School.  Laurie enjoyed bowling for many years and had a great love for animals.

Memorials may be made to the family of Laurie Obenhin.

To order memorial trees or send flowers to the family in memory of Laurie Lynn Obenhin, please visit our flower store.