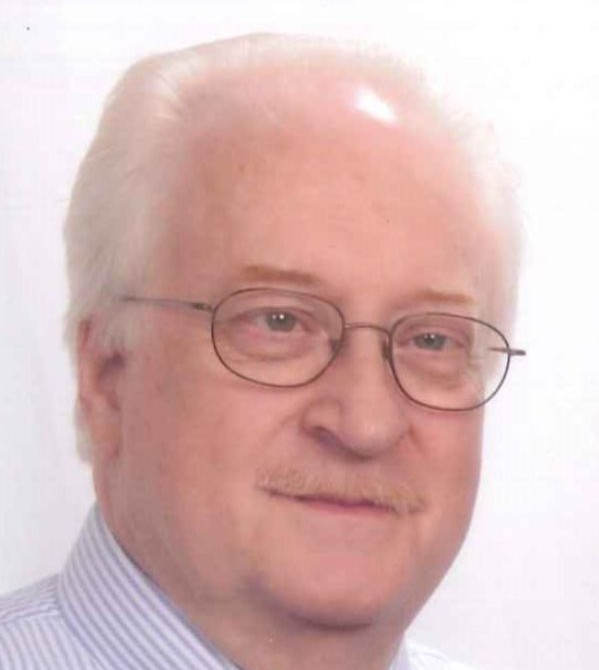 Larry R. Taylor, 79, of Streator, went home to be with the Lord Monday evening, October 17, 2022, at the Henry Rehabilitation Care Center.

Visitation will be held Thursday, Oct. 27 from 9-11AM at the Winterrowd Funeral Home in Streator. Funeral services will be held at 11AM Thursday at the funeral home. Pastor Terry Broady will officiate. His daughter-in-law Kristin Taylor and son-in-law Rob Abbott will sing his favorite hymn, “Victory in Jesus.”

He was preceded in death by his parents, twin brothers Rodney and Randy in infancy, and brother-in-law Leroy Janssen.

Larry grew up on the family farm. He attended Long Point Grade School and graduated from Woodland High School in 1961. He helped on many farm jobs and had worked for Wheeler Grain and Thatcher Glass. “L.T.” worked for Kroger in Streator for 35 years, retiring in 2002.

The greatest joy in his life was being “Bepaw” to his five grandchildren. Bepaw attended several dance recitals, T-ball games, soccer games, band concerts, community theater productions, and many Boy Scout and Girl Scout events. He even went to DisneyWorld to watch his granddaughter dance there.

Larry loved watching the Chicago Bears and Chicago Cubs, including watching his Cubbies win the World Series in 2016. Larry was a faithful blood donor with the American Red Cross, having donated 6 gallons over the last 12 years.  He enjoyed monthly lunch dates with the “Kroger Gang Retirees” for several years.

He attended New Beginnings Baptist Church. He helped out with several projects at the former First Baptist Church, and even helped in the nursery for the MOPS group.

Memorials may be directed to Woodland FFA, or to New Beginnings Baptist Church.

To order memorial trees or send flowers to the family in memory of Larry R. Taylor, please visit our flower store.