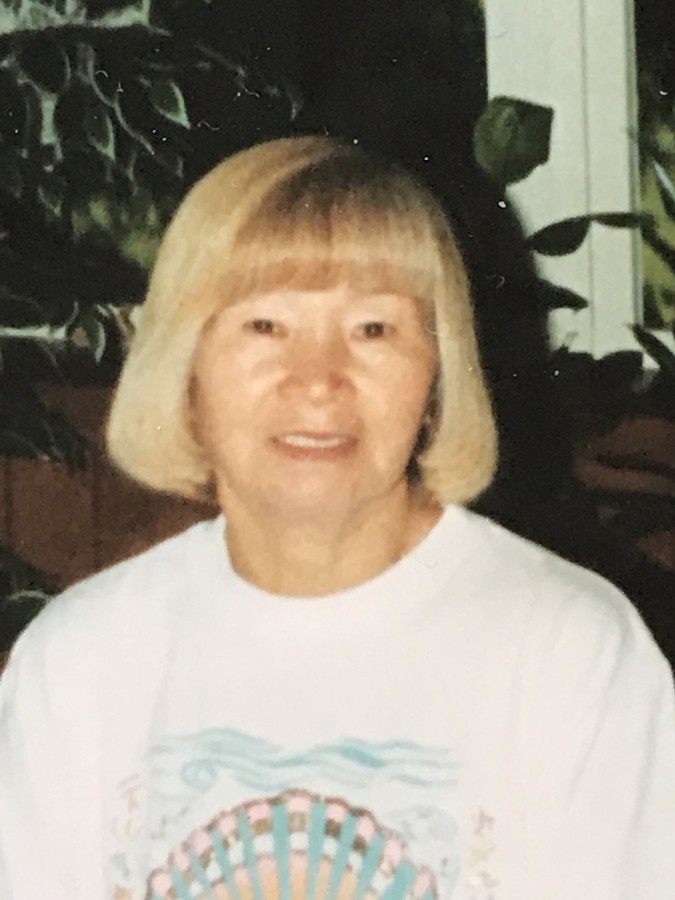 Kwang Cha (HAN) Murphy, 80, of Long Point, passed peacefully from this earth surrounded by family and friends on October 16, 2018 at the OSF Richard L. Owens Hospice Home in Peoria, IL.

A visitation will be held on Friday from 4-7PM at the Winterrowd-Hagi Funeral Home.

Funeral services will be held on Saturday at 2PM at the funeral home.

Burial will be in Long Point Cemetery.

She is preceded in death by her parents, three brothers, two sisters and brother-in-law, Samuel Murphy.

Kwang and Dennis lived in Cordova, Italy, Fort Knox, KY and El Paso, TX, before settling in Long Point, IL where they made their home for the past 30 years.

Kwang loved the outdoors and could usually be found working in her garden or yard. She enjoyed growing her own produce and then sharing it in delicious meals she lovingly prepared.

She was also fond of traveling. Some of her favorite trips were to Branson, MO; Denver, CO; and Los Angeles, CA where she especially enjoyed touring The Autry Museum of the American West and shopping in the many Asian markets.

Memorials may be made to the family of Kwang Murphy.

To order memorial trees or send flowers to the family in memory of Kwang C. Murphy, please visit our flower store.