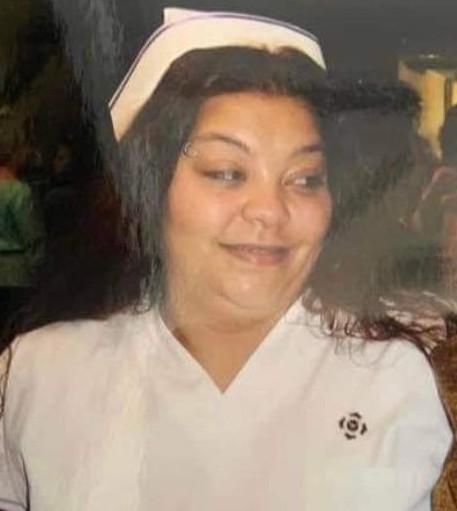 A visitation will be held Monday (Feb. 14th) from 12 Noon until 3PM at the Winterrowd Funeral Home.  Funeral services will be held at 3PM at the funeral home.  Burial will be in Hillcrest Memorial Park Cemetery.

Kristine was born on December 11, 1977, in Streator to Manuel and Deborah (Rankin) Romero.  She married Jason Dufur on February 14, 1997.  He survives

She is preceded in death by her In-laws, Eugene and Bonnie Dufur, maternal grandparents, Earl and Marie Rankin and her dog Max.

Kristine graduated from Streator High School in 1996 and IVCC Nursing Program in 2006.

She was employed as a Registered Nurse for Dr. Zafar and Heritage Manor where she loved her job especially her patients.  She was a very caring person and nurse.

Memorials may be directed to the family of Kristine Dufur.

To order memorial trees or send flowers to the family in memory of Kristine Marie (Rankin) Dufur, please visit our flower store.