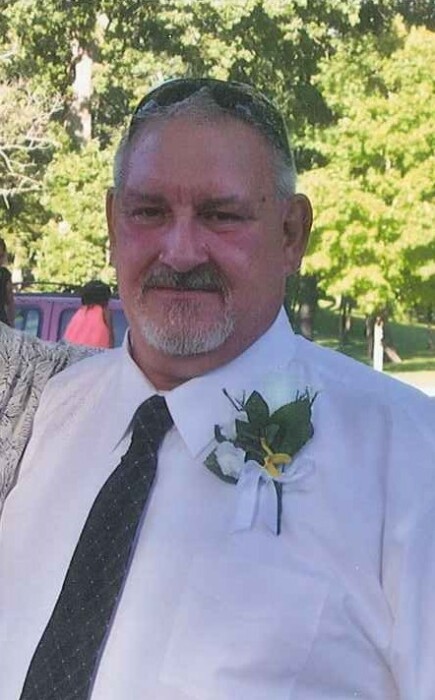 Following cremation, a visitation will be held Saturday (July 11th) from 11 – 1 PM at the Winterrowd Funeral Home.  Services will be held at 1 PM at the funeral home with military honors following.  Burial will be in Riverview Cemetery at a later date.

He is preceded in death by his parents, a sister Dale Lee Rissman and his beloved dog Tanner.

Kelly graduated from the Serena High School in 1978.  He served in the US Army from 1978 until 1993.  Kelly drove truck for LCL Bulk Transport out of Green Bay, Wisconsin. Kelly enjoyed camping and cooking with his cast iron.

To order memorial trees or send flowers to the family in memory of Kelly L. Rissman, please visit our flower store.