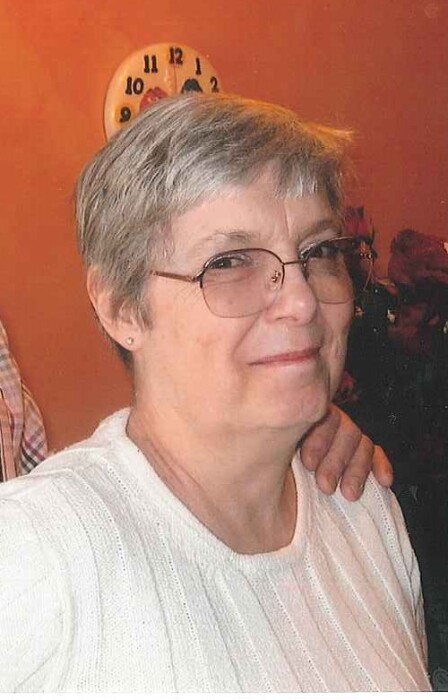 Private family services will be held with burial in the St. Stephen’s Cemetery.  A memorial mass will be said at a later date.  The Winterrowd Funeral Home is assisting the family with arrangements.

She is preceded in death by her parents, husband Raymond, sons; James (in infancy) and Raymond, brothers; James and Robert Legler and brother-in-law David Fulkerson.

Kathy attended grade school in New York and graduated high school in California.  She and her husband formerly owned the Hardscrabble Restaurant.  Kathy was involved with the Streator Downtown Business organization and was a member of the St. Michael the Archangel Church.

Memorials may be made to either Wounded Warrior Project in her son’s Raymond name or St. Jude Children’s Hospital.

To order memorial trees or send flowers to the family in memory of Kathleen June Fulkerson, please visit our flower store.