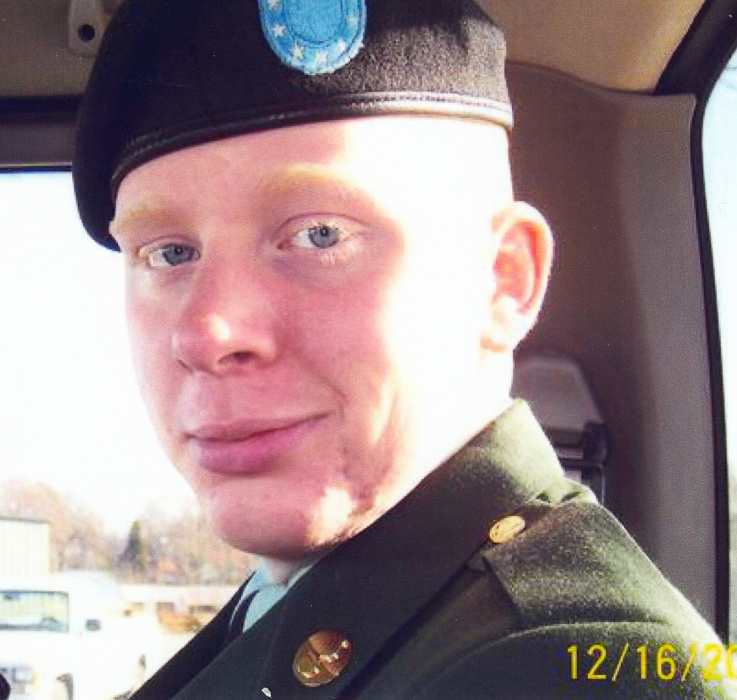 Visitation will be held Wednesday from 4 – 7 PM at the Winterrowd Funeral Home.  Funeral services will be held Thursday at 11 AM at the funeral home.  Burial will be in the Long Point Cemetery.

Justin was born on January 6, 1987 in Raleigh, NC to Melissa Vickers Messick.  He married Elizabeth Russow, she survives.

He attended Woodland School and graduated from Streator High School in 2005.  Justin enlisted in the US Army in 2005 until 2014 serving in Iraq.  He was formerly employed at Vactor Mfg and was a computer enthusiast and a Jerry Seinfeld fan to where he could recite almost all the lines from his programs.

Memorials may be made to the family of Justin Moore.

To order memorial trees or send flowers to the family in memory of Justin Daniel Moore, please visit our flower store.