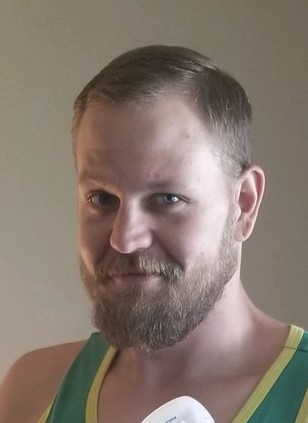 Joshua was born on January 28, 1986 in Streator to Michael and Melanie (Perry) Holland.

He attended Woodland School and Streator High School and IVCC.  Joshua was employed US Truck Body. In lieu of flowers memorials may be made to the American Foundation for Suicide Prevention.

To order memorial trees or send flowers to the family in memory of Joshua Michael Holland, please visit our flower store.